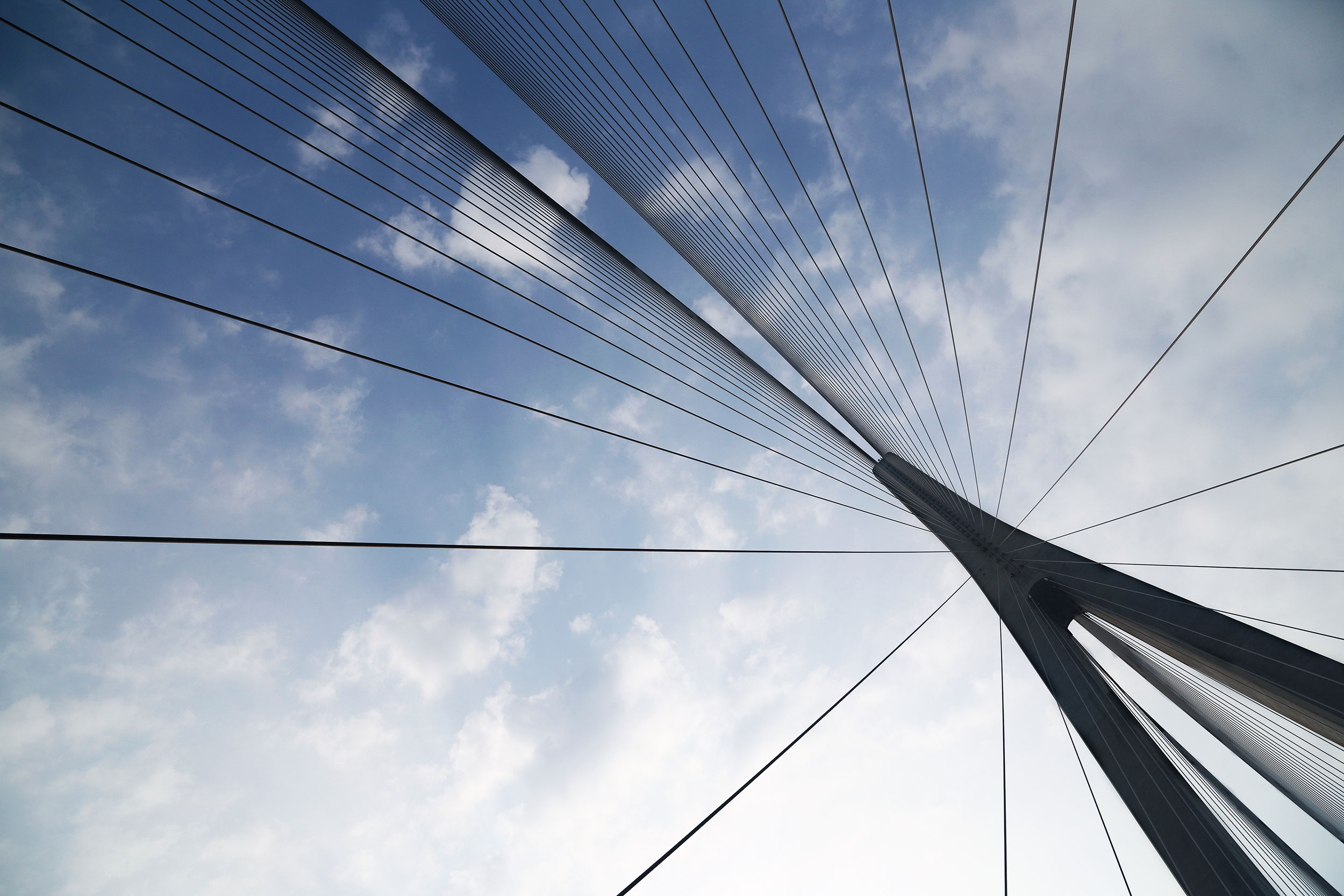 The world is changing at an unprecedented speed.
The West is no longer dominant in the global economy.
Old alliances are coming under strain.
Cyber attacks, terrorism, political upheaval.
Accelerating climate change.
New technologies transforming how we live and how our businesses operate.
The rise of China and India.
The re-emergence of Russia as a major power.
Populism in Europe and America.
Strong man leaders in the Middle East, Africa and Latin America.

International businesses and investors have to understand these political and security risks as never before.

Newbridge Advisory was founded by Sir John Sawers to provide tailored advice and personal counsel to help corporate leaders and investors gain a better understanding of how geopolitics and political risk will impact on their business.

To contact Newbridge Advisory or Sir John Sawers please email us at info@newbridgeadvisory.com

Sir John Sawers is Executive Chairman of Newbridge Advisory, a firm he founded in 2019 to advise corporate leaders on geopolitics and political risk.  He is also a Non-Executive Director of BP.

Sir John has 36 years of experience in diplomacy and intelligence, culminating in five years as Chief of the British Secret Intelligence Service (MI6) until he left public service in 2014.

As MI6 Chief, he was a member of the UK National Security Council and the Joint Intelligence Committee, contributing to the strategies and policy decisions on how to promote and protect British interests around the World.  He led the Service through a period of international political upheaval and high terrorist threat, including against the 2012 London Olympics.  He also modernised the way the Service works and created a more open approach to public accountability.

Prior to leading MI6 he was the UK’s Ambassador to the United Nations, Political Director of the Foreign Office, Special Representative in Iraq, Ambassador to Cairo and Foreign Policy Adviser to Prime Minister Tony Blair.   In his earlier career he worked overseas in Yemen, Syria, South Africa and Washington, and at home was involved in policy on the EU, Russia and the Middle East.

Sir John became Chairman and Partner at Macro Advisory Partners following his career in public service, which he left in 2019 to set up his own company, Newbridge Advisory.

He studied at the universities of Nottingham, St Andrews and Harvard. In addition to his corporate work, he has pro bono roles with King’s College London, Chatham House, the Royal United Services Institute, the Bilderberg Association, the Ditchley Foundation and Sevenoaks School.

Articles and media appearances by Sir John can be found below. 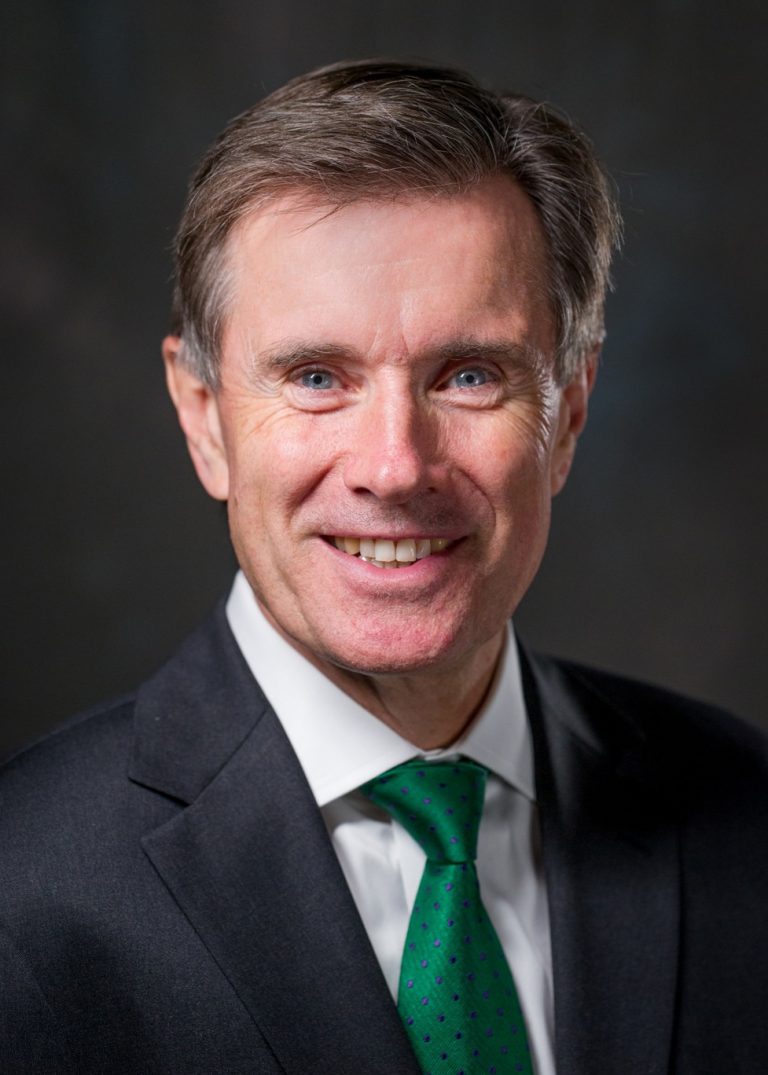 “Bill Burns is an old friend and colleague. I think his nomination to be Director of the CIA is an excellent decision by President-elect Joe Biden. As well as his long foreign policy experience and his outstanding intellectual and personal qualities, Bill will bring fresh leadership to a CIA that has been marginalised during the Trump years. Bill will be able to reconnect the CIA to the rest of the government machinery and at the same time rebuild the confidence of the Agency’s brilliant people. I wish him every success” 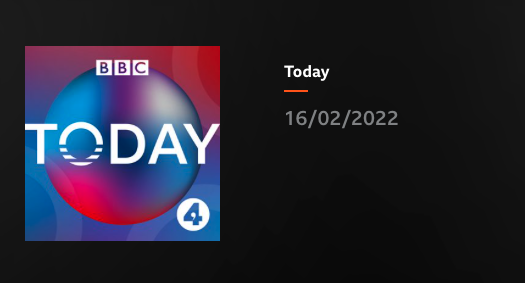 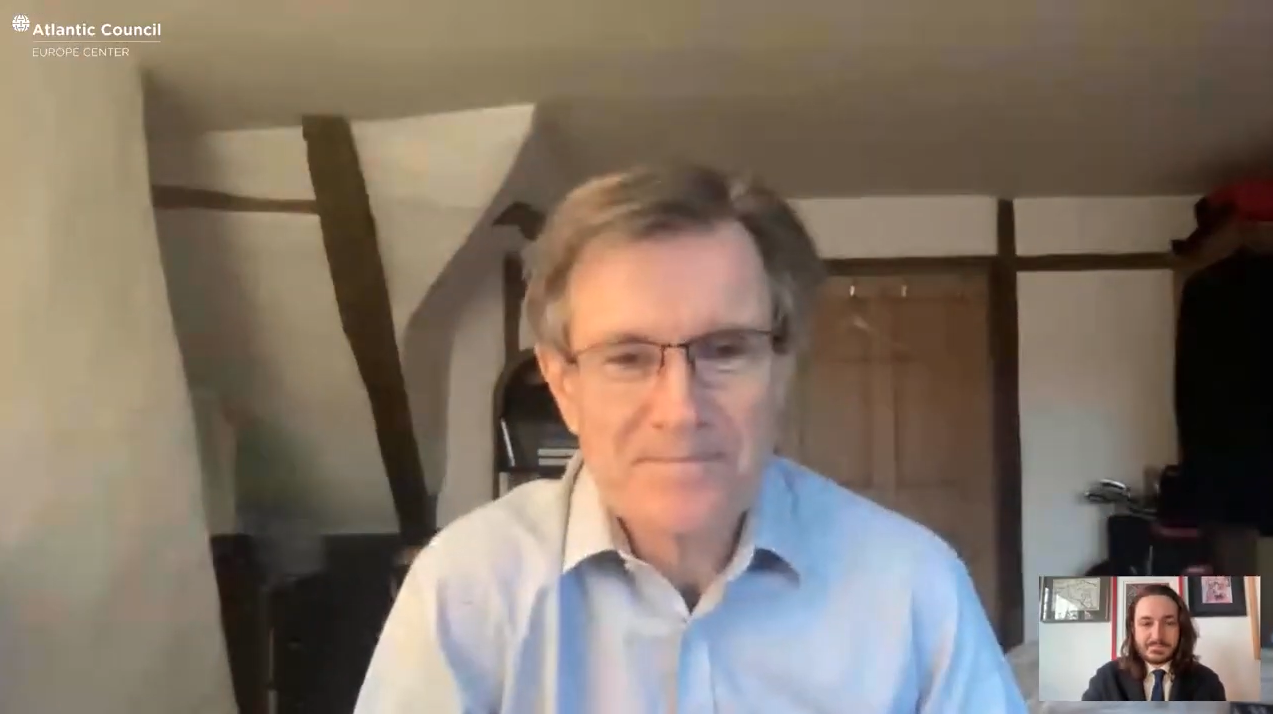 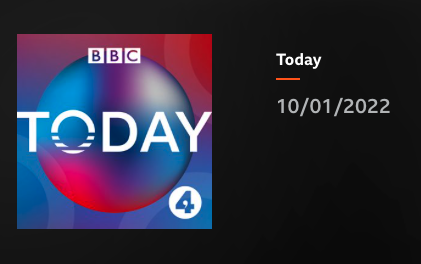 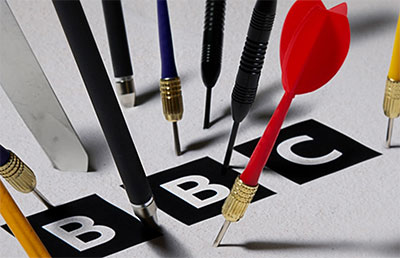 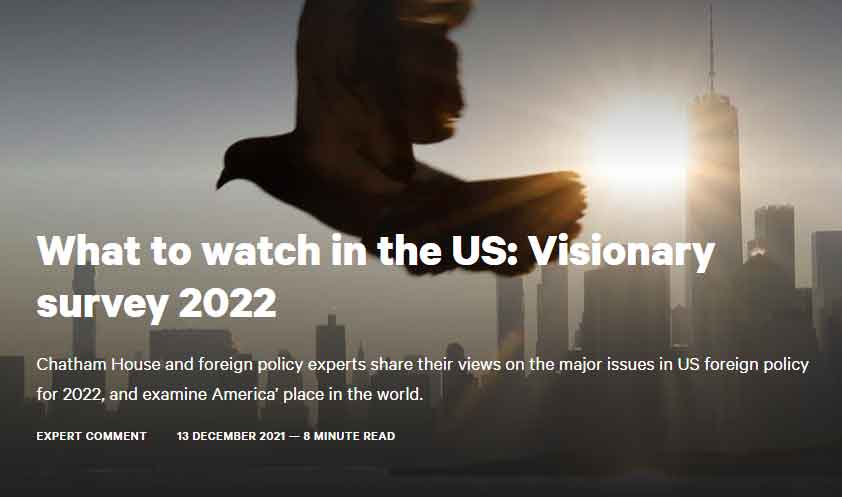 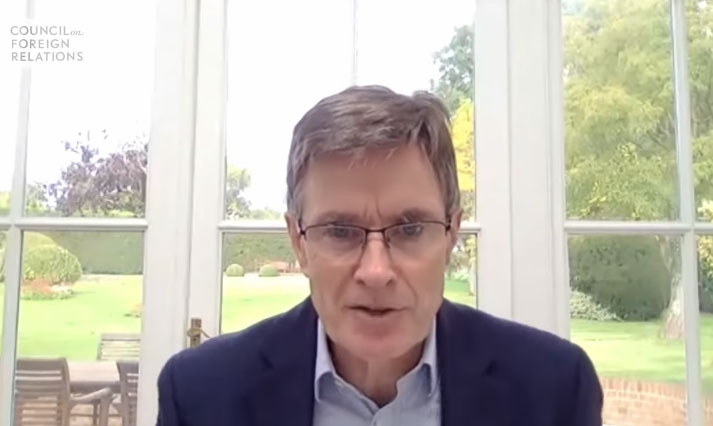 Council On Foreign Relations, Brexit: The Future of Northern Ireland and Scotland - October 2021 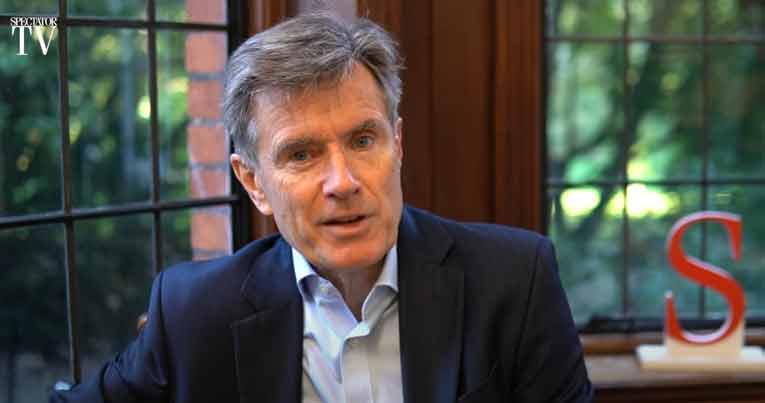 Would the UK go to war with Taiwan? With former M16 chief, Sir John Sawers for Spectator TV - September 2021 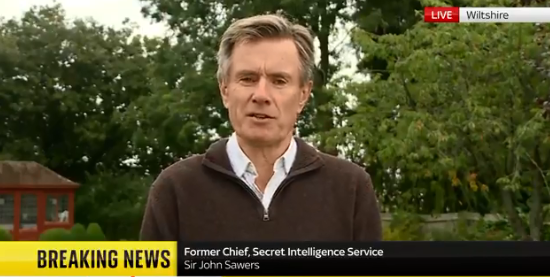 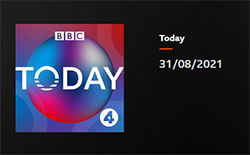 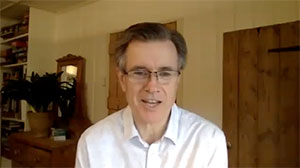 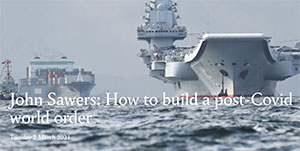 How to build a post covid world order - February 2021 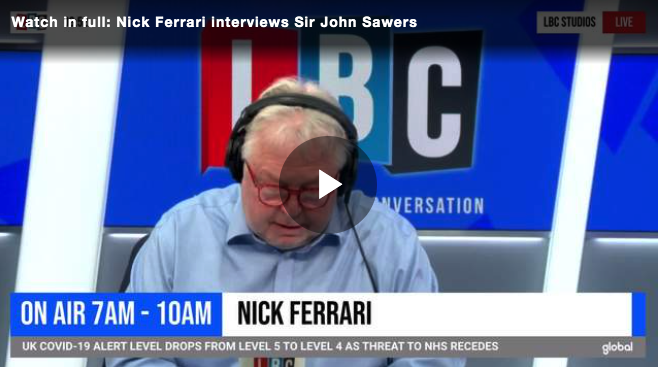 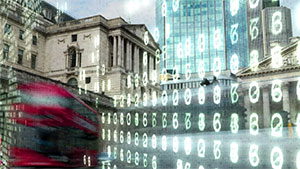 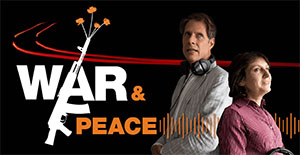 CER Podcast: Sophia Besch spoke to Sir John Sawers about the relationship between Europe, the US and China (starts at 18:33) - 18th November 2020 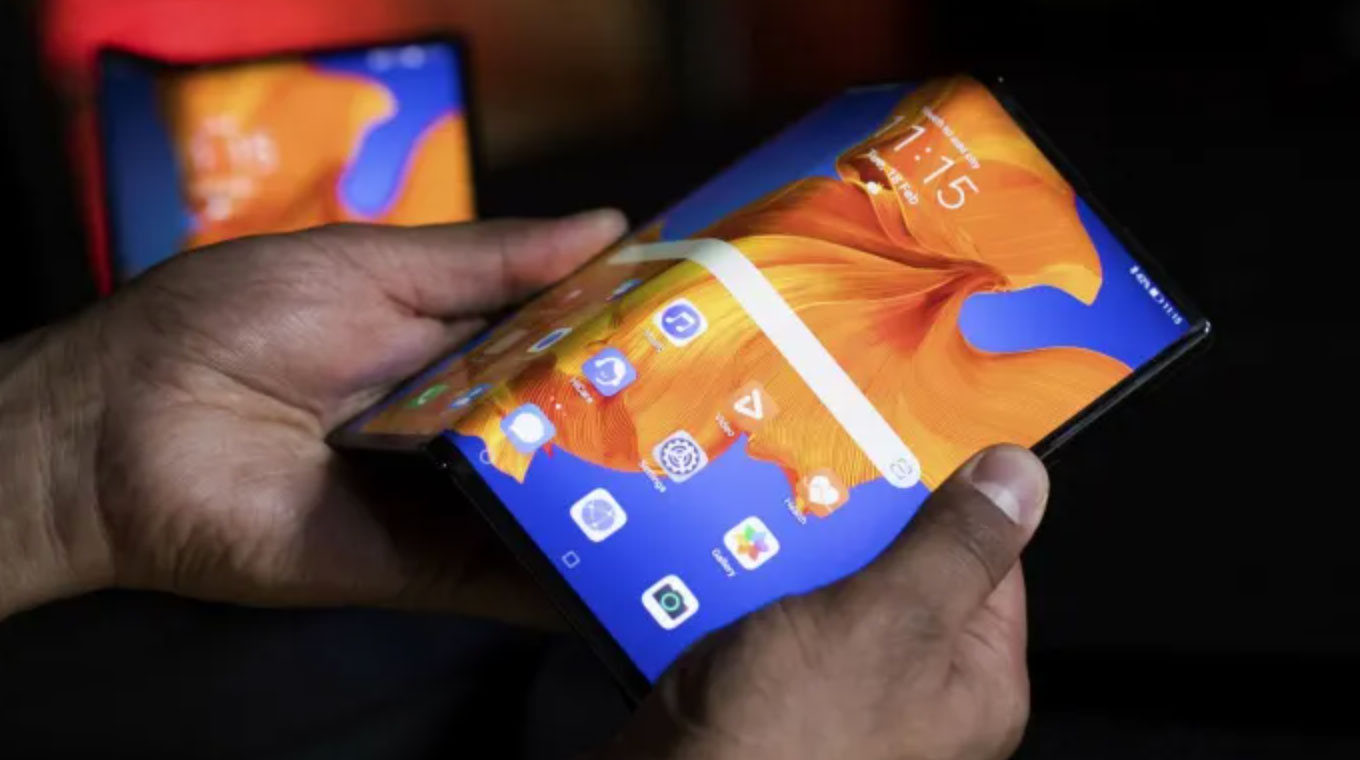 University of Cambridge Leadership and Survival: What should the UK prioritise in foreign and national security policy after Covid-10 - 7th May 2020 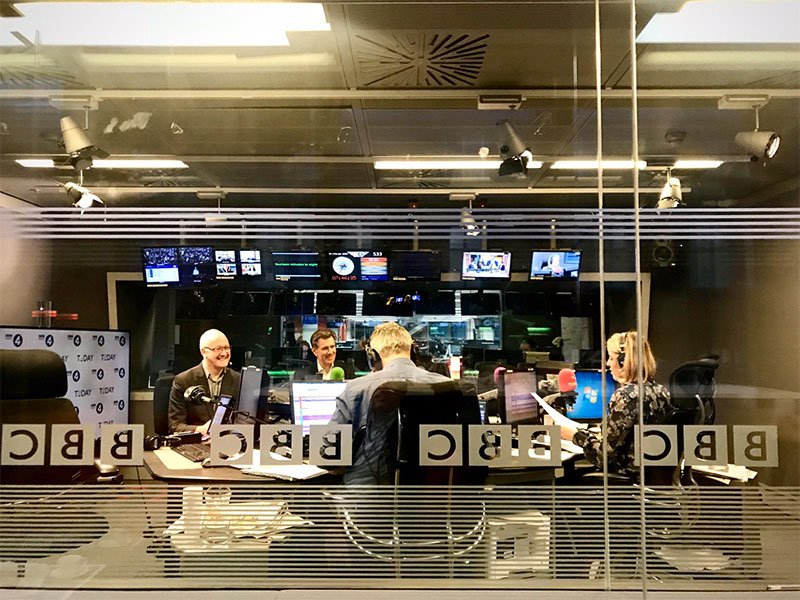 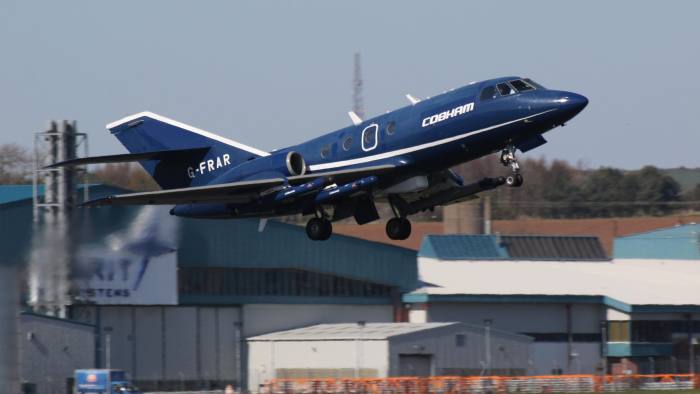 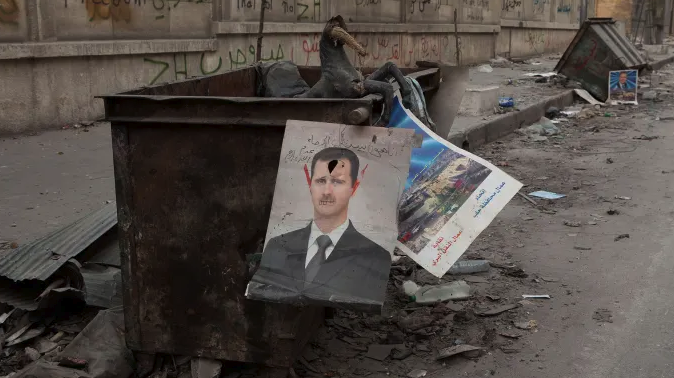 IWM Vienna: Changing Politics and Geopolitics - What does it mean for Europe? - 26th Feb 2019

The nuclear threat can be contained by diplomacy. These issues are manageable if they are given the right degree of priority - September 2017

Britain on its own will count for little on the world stage. Leaving the EU removes a crucial platform for projecting British power - June 2017

We are returning to a world of great-power rivalry. The US unipolar era lasted less than 25 years - October 2016

Isis is down, but not yet out. In the long term, al-Qaeda is a more sustainable organisation - September 2016

Security first, freedom will follow. New technology helps our enemies as well as us and raises new questions about providing security and preserving freedom

The House of Saud’s embryonic embrace of meritocracy. In such a conservative society, change will be controversial - May 2015

Lunch with the FT. In his first on-the-record interview the UK’s spy chief talks about risk, the Snowden revelations and reforming MI6 - September 2014

Appearance before the Intelligence and Security Committee of Parliament, November 2013

First ever public speech by a serving head of the Secret Intelligence Service
For press enquiries, please contact

This website uses cookies to improve your experience while you navigate through the website. Out of these, the cookies that are categorized as necessary are stored on your browser as they are essential for the working of basic functionalities of the website. We also use third-party cookies that help us analyze and understand how you use this website. These cookies will be stored in your browser only with your consent. You also have the option to opt-out of these cookies. But opting out of some of these cookies may affect your browsing experience.
Necessary Always Enabled
Necessary cookies are absolutely essential for the website to function properly. This category only includes cookies that ensures basic functionalities and security features of the website. These cookies do not store any personal information.
Non-necessary
Any cookies that may not be particularly necessary for the website to function and is used specifically to collect user personal data via analytics, ads, other embedded contents are termed as non-necessary cookies. It is mandatory to procure user consent prior to running these cookies on your website.
SAVE & ACCEPT